Major company –
major opportunities!
At Power Machines, everyone can demonstrate their leadership skills, advance professionally, and contribute to development in the energy sector
Global reach that inspires
We are engaged in power and industrial projects around the world. Become a part of development across the entire industry
Professions for high-end technology
Unleash your potential in innovative projects helmed by Power Machines - the creation of domestic heavy-duty gas turbines, development of hydrogen energy and more.
People come first
We are proud of our employees and appreciate everyone in our large team
Implementation of eco-friendly solutions for the power industry
Clean energy for clean cities. This is what we strive for by introducing advanced technologies and new types of equipment
We observe the principles of sustainable development
Competitive wages and benefits package, priority for the safety and health of employees, charitable events, and best corporate governance practices – all of these create the foundation for our leadership in the industry
send
resume 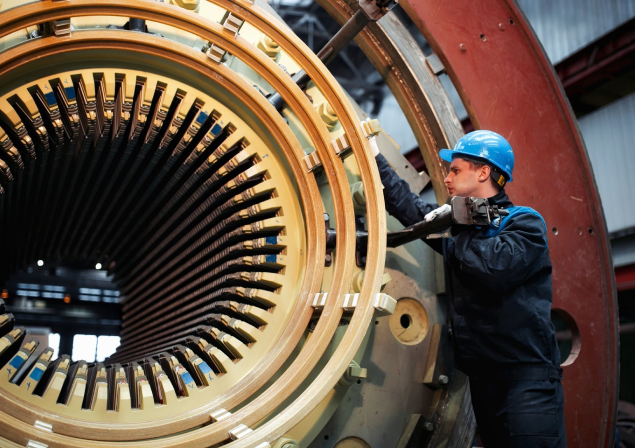 About us
in numbers
Power Machines is a global power engineering company. Today, we are engaged in projects in Russia and the CIS, Europe, Latin America, and Africa.
13 000+
employees
300+GWT
total capacity of
manufactured equipment
4
place in terms of equipment in the world
160
years on the market
70%
the company`s share
in the Russian and CIS market
57
countries use
our equipment
We are creating
the future of energy
Gas turbines
The first Russian half-speed steam turbine for nuclear power plants
Full-speed steam turbines for nuclear power plants
Center for Hydrogen Technology
More than 70% of Russian hydroelectric power plants are equipped with our turbines and generators, including the largest in Russia - Sayano-Shushenskaya HPP
Every second Russian thermal power plant is equipped with Power Machines equipment
Predictive Diagnostics

I joined Power Machines to participate in a project to create domestic gas turbines. This is a large-scale and challenging task, which is being implemented under the close watch of and with support from the state. In fact, we are pioneers – we are doing something that has not yet been practiced in our country. Such projects require not only a large staff and resources, but also personal qualities: commitment, responsibility, involvement, and concentration when solving the assigned tasks.

My long journey with Power Machines started in October 2002 when I joined the company as a student intern. After I finished my degree, I returned here as a specialist for the Service Directorate and worked my way up to the Key Account Director in the Thermal Power Division.

I graduated from the St. Petersburg State Electrotechnical University, and after I got my bachelor's degree, I decided that I needed to improve my engineering and technical skills. Therefore, I entered the Master’s Degree course – and was employed as a design engineer at Electrosila.

I joined the Calculations Department at SDB Turbina as a 5th year student at Peter the Great Polytechnic University. I started as an engineer without a specialty and gradually was assigned the 3rd degree, then the 2nd, 1st, became lead engineer and, finally, a deputy for R&D.

I have been working at the plants that are owned by Power Machines for half a century! I began my career at Electrosila, then moved to LMZ. I learned the profession right at the production site, going from an assistant to the sixth category specialist.

I have been with the company for over twenty years. I came to work at the plant immediately after the institute – working as a shift supervisor in the rotary shop. Six months later, I was promoted to a dispatcher, and six months later I was invited to the service department, where I was involved in contracting spare parts supplies for thermal power plants.

I graduated from the Peter the Great St. Petersburg Polytechnic University with a degree in mechanical engineering technology, and joined LMZ in 2011 as an assistant to a turner-borer. Since then, my position has changed more than once – I was a turner, assistant foreman, foreman of the metalwork assembly of rotors, and now I am the manager for operational planning and execution of the production program.

I have been working here since my student days. For 30 years on the shop floor, I have gone all the way from a milling machine operator to a line manager, head of the complex, and director of LMZ. It was a difficult, eventful, and interesting period. Of course, I have formulated for myself certain rules that are necessary for achieving the goal. 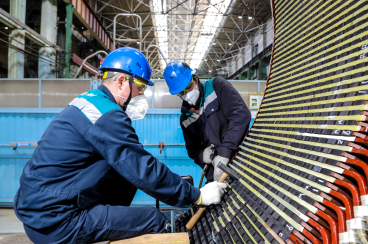 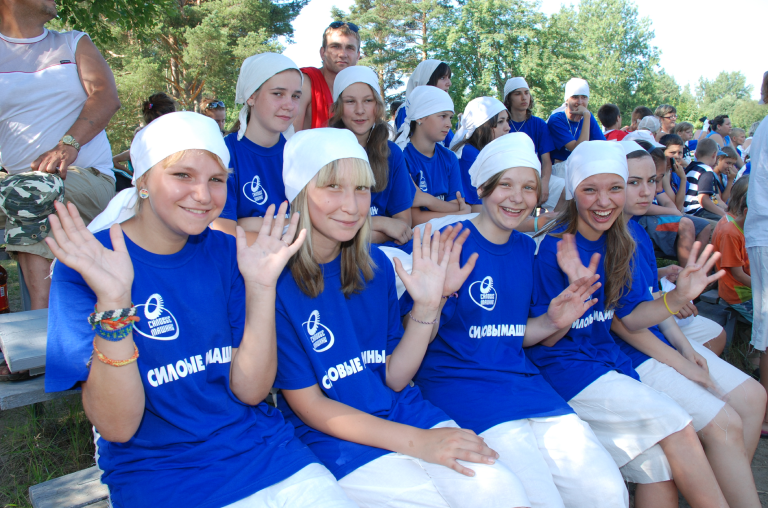 Recreation for Employees and Their Families
We provide preferential vouchers to sanatoriums,
rest homes and children's camps. 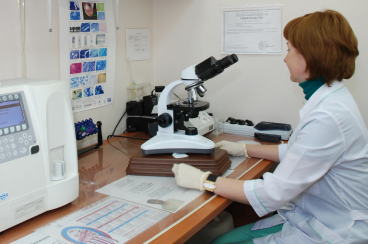 Employee Health Care
Employees receive medical care in medical units and health centers at the enterprise premises.
More,
than work
With the flag of Power machines company - all over the world 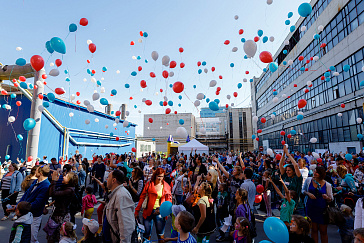 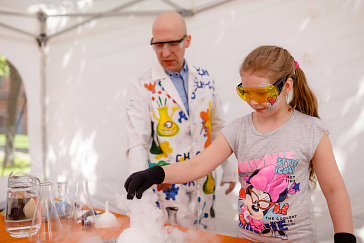 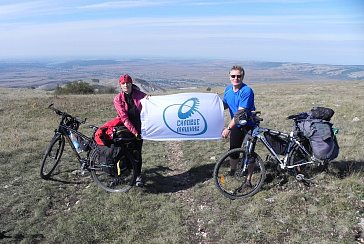 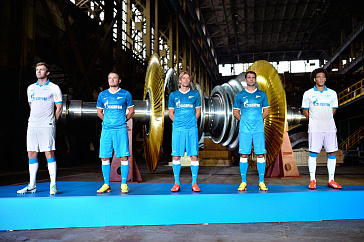 Leningradsky Metallichesky Zavod is the birthplace of Zenit football club 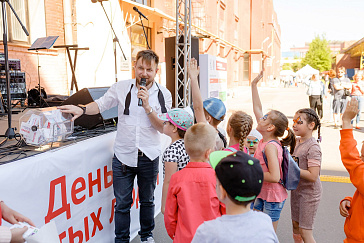 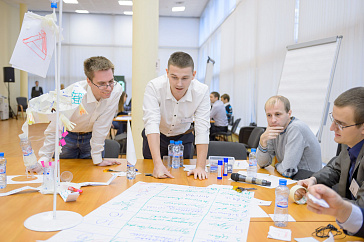 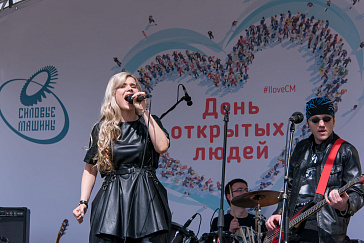 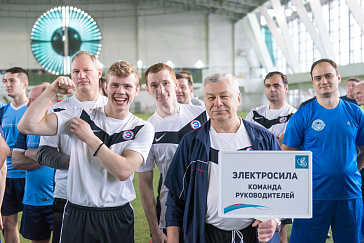 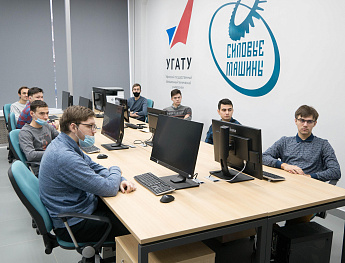 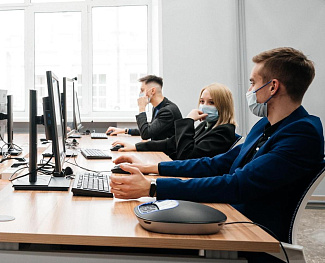 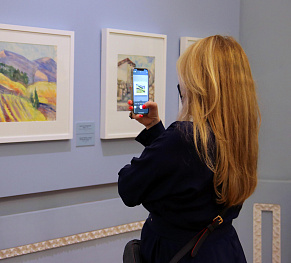 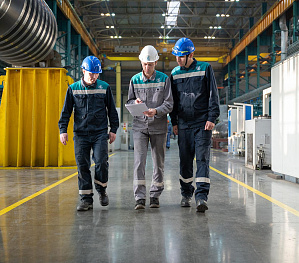